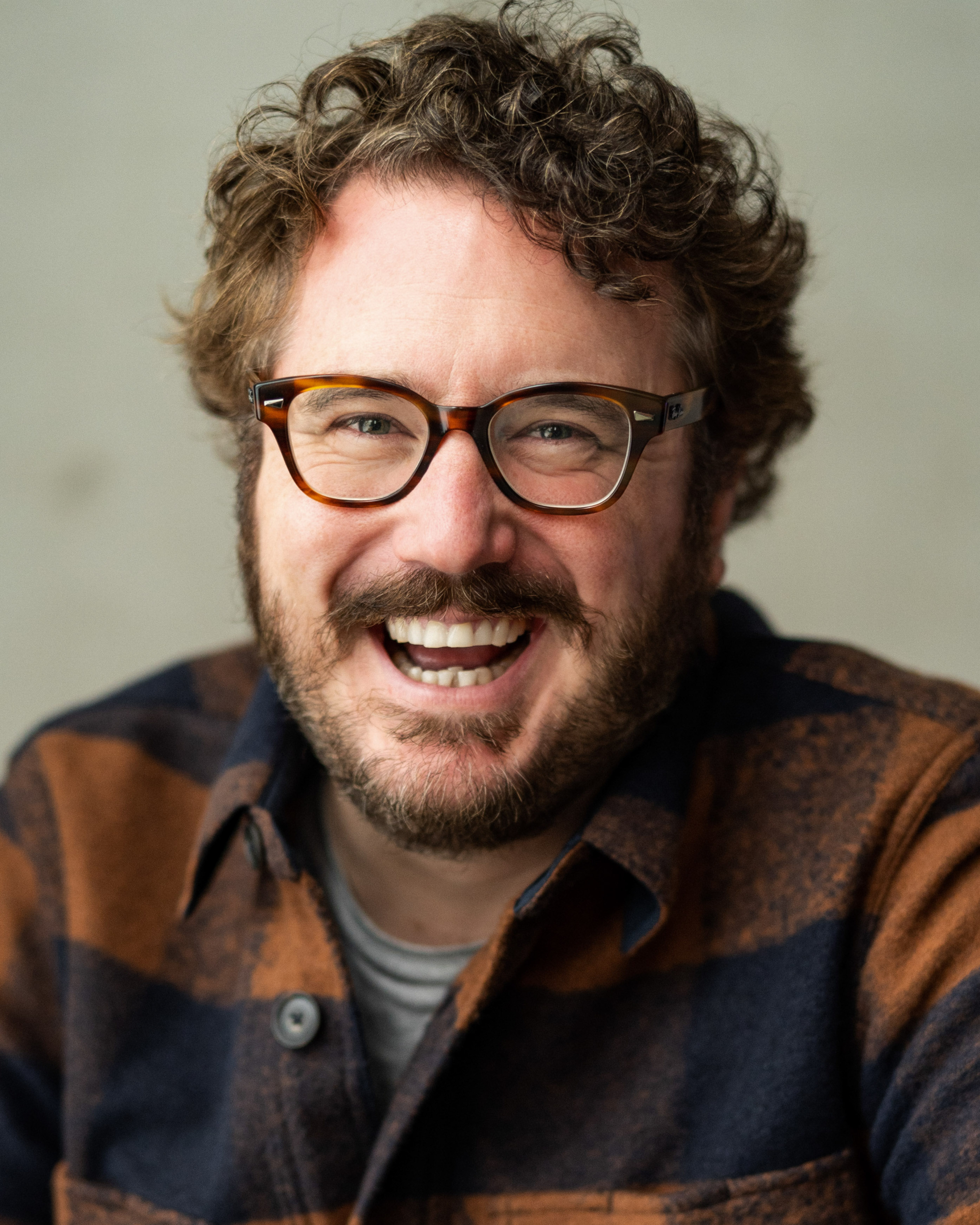 Mike has written extensively for BBC Radio comedy, including 9 series of The News Quiz, as well as The Now Show, Dead Ringers, Joe Lycett’s Obsessions, Rich Hall’s US Breakdown, Domestic Science and The Museum of Curiosity. He was lead writer on the first two series of Radio 4 Extra’s Newsjack Unplugged. In 2017 Mike was awarded the BBC Comedy Writers’ Bursary. He is a very experienced joke-writer and has a number of script ideas currently in development.

Of course, the Dark Web was invented by Tim Burton Lee. #facts #important

RT @BBCNowShow It’s the final episode of the series! Tune into @BBCRadio4 tonight at 6.30pm. This week we have stand up from @FunnyBlindGuy and @lucyportercomic and an original song from @Ed_MacArthur. Plus voices from @GeorgeFouracres and @LolaRoseMaxwell. pic.twitter.com/9S1ZI5npqS

RT @lucyportercomic Lucy's Stand Up Special, In The Family Way is on #BBCSounds! Lucy explores all the things that united us during the pandemic & what's driven us apart. Plus, we fast forwards to the year 2041 & ponder what they’ll make of it all in the future. buff.ly/3DUvDFf

RT @JobyMageean This looks like a pretend movie, like a magnum advert where they forgot to mention magnums. pic.twitter.com/8TggLA1Dft