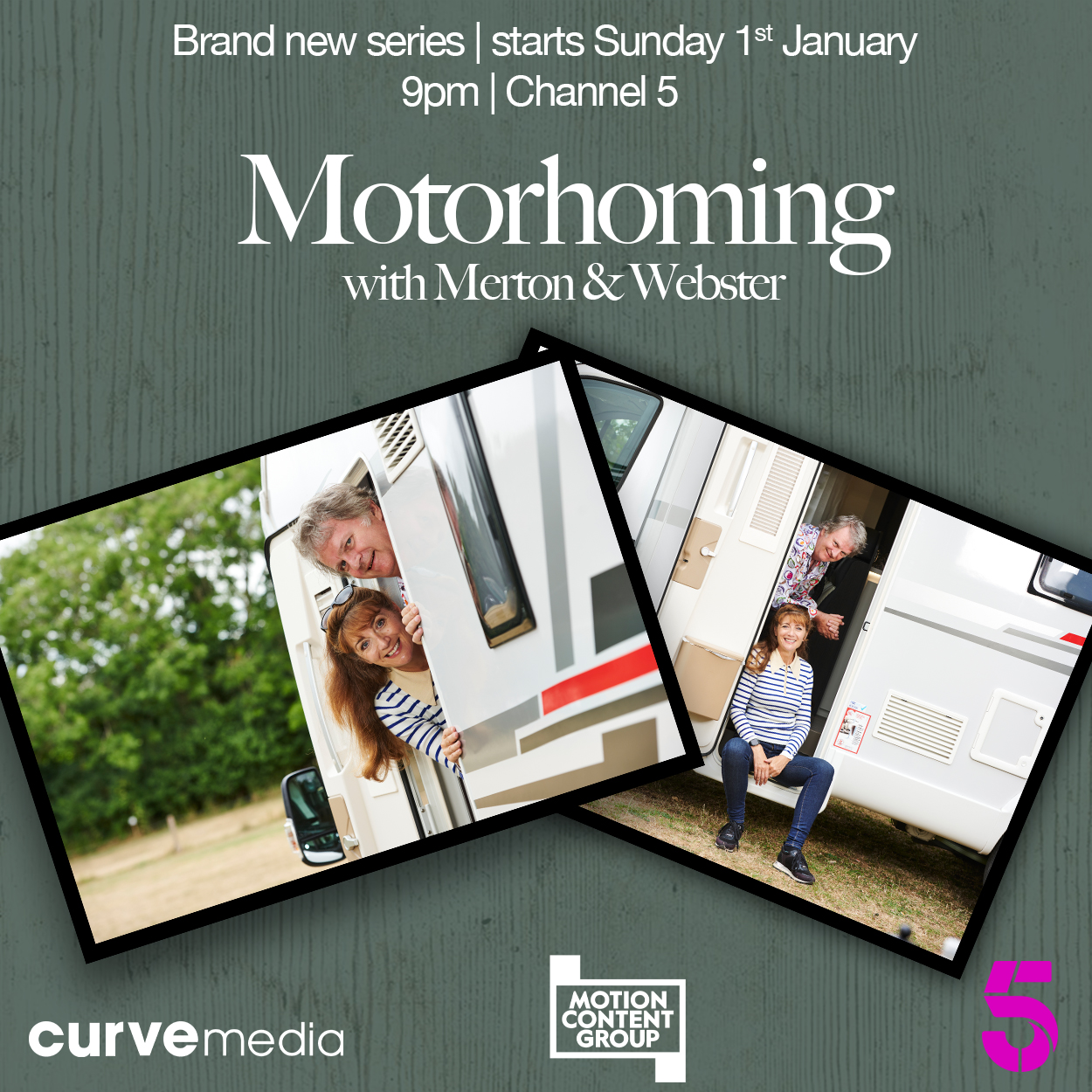 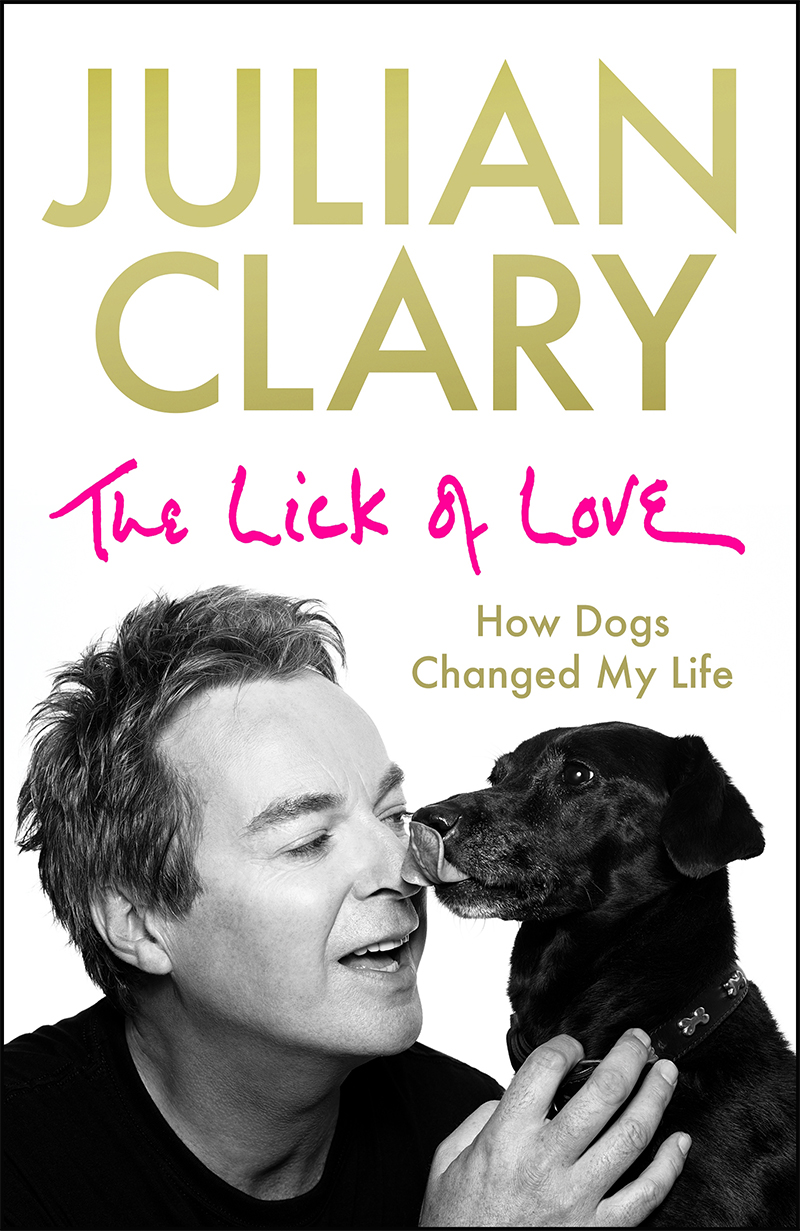 THE LICK OF LOVE

From Fanny the Wonder Dog to Valerie and Albert and the feisty-but-fun Gigi, these canine characters have played a huge part in Julian Clary’s life. Taking on a variety of roles, from Entertainer’s Assistant, Guard Dog, Constant Companion and Man’s Best Friend, Julian takes us on a journey through his colourful life, with all its highs and lows, but always with a faithful furry character by his side.

The Lick of Love will appeal to Julian Clary fans and dog lovers alike. 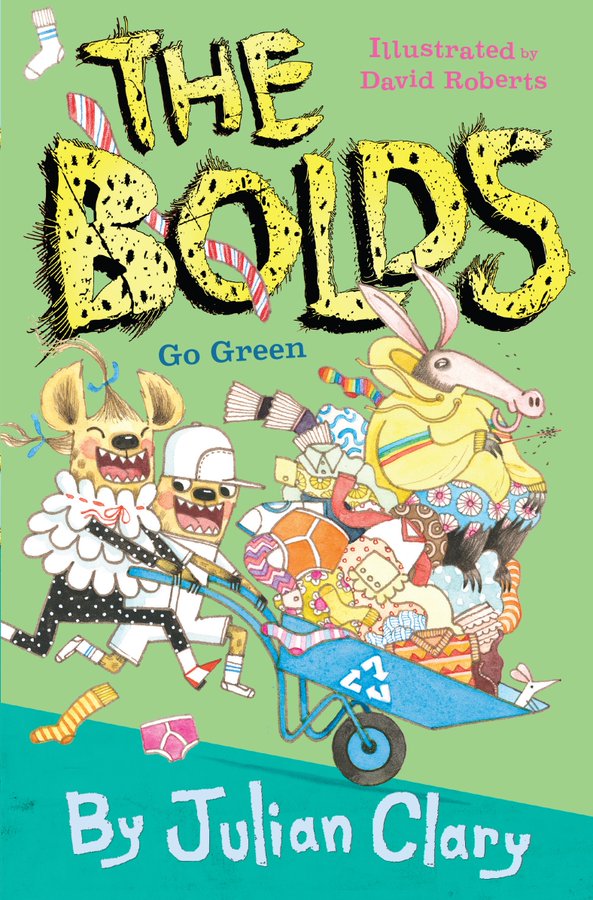 Buy on Amazon
Buy from Waterstones
Preorder from Bookshop 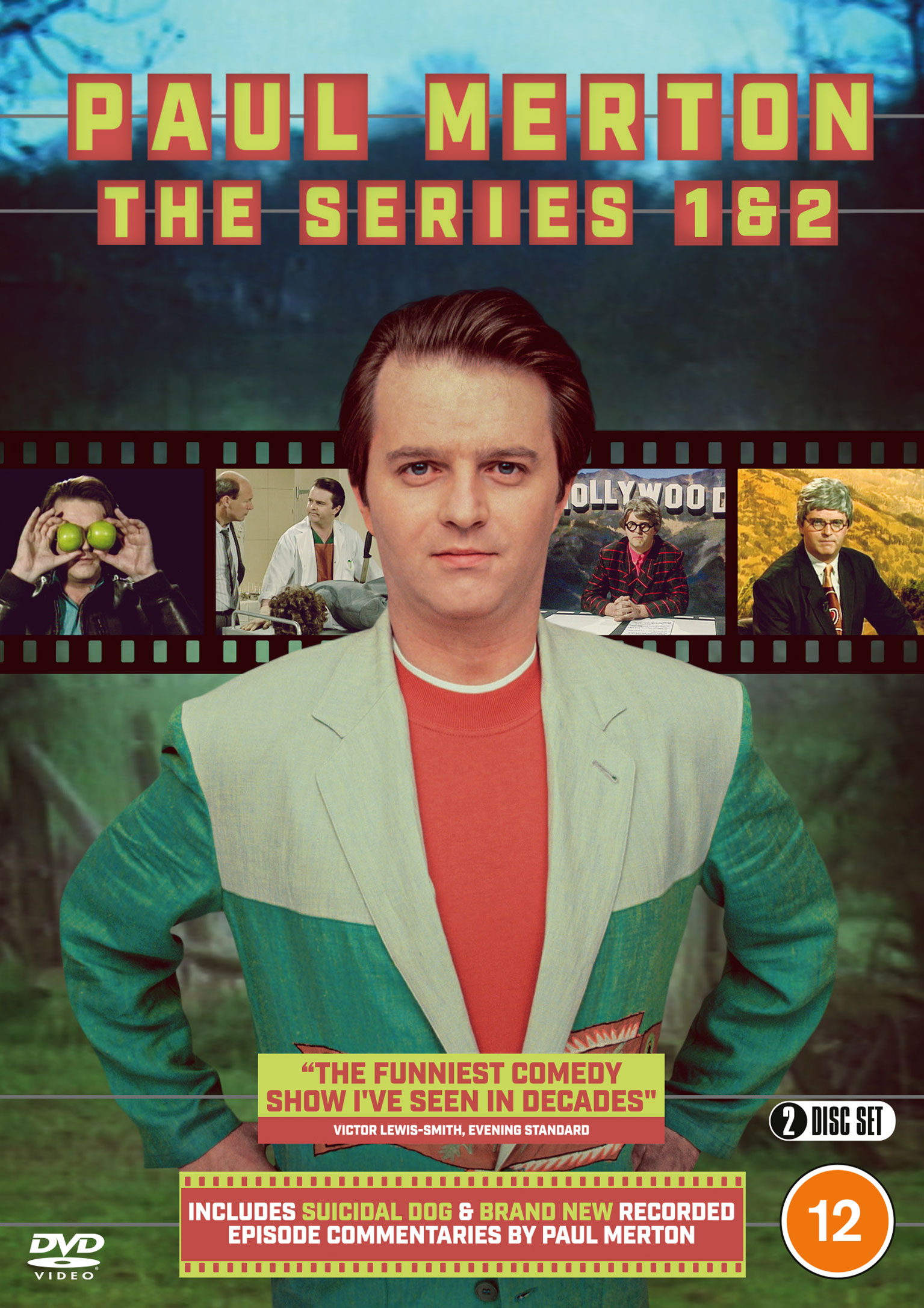 Here is Paul in his very own TV show from the ‘90s – Paul Merton: The Series.

In Series 1, he poses such philosophical questions as What do people get up to in a Turkish bath? How can a visit to the dentist become a hazard to aircraft? What do cats dream about?

Series 2 sees him go from 19th century Transylvania to 20th century Stansted Airport taking in the golden years of Hollywood along the way. And all this before he’s cast adrift on the high seas with only Delia Smith for company!

So sit back, expect the unexpected and enjoy being taken to places you never knew existed. 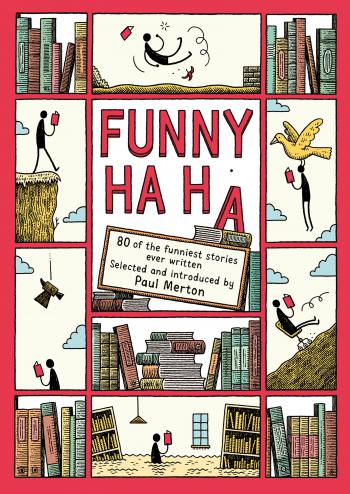 From Anton Chekhov to Ali Smith, from P.G. Wodehouse to Nora Ephron, the greatest writers are those who know how to laugh. Here, award-winning comedian and broadcaster Paul Merton brings together his favourite funny stories of all time. 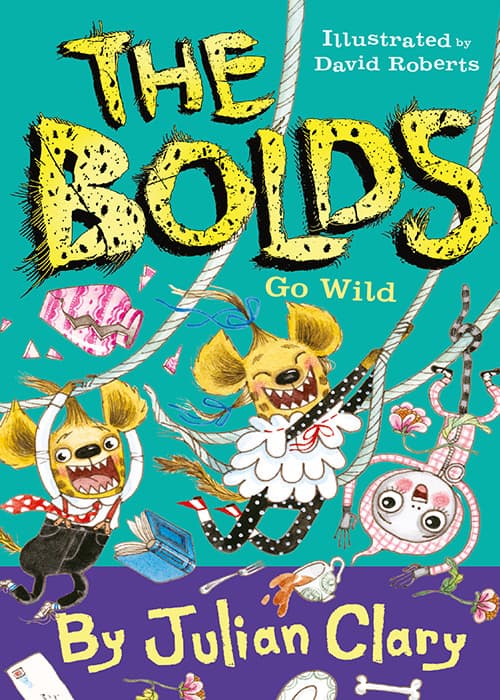 RT @kpprtweets A throwback to one of our highlights from 2022, managing the publicity campaign for the sixth and final instalment of @JulianClary’s children’s book series #TheBolds! Here’s a few press highlights including a very funny live episode of @tablemannerspod at @LondonPalladium 🎧 pic.twitter.com/yGcxwDCZV2